The Queen and Prince Philip have arrived at Sandringham for their annual Christmas trip. The Royal couple had postponed their visit after coming down with heavy colds. But a spokesman for the royals said today they had now arrived at their Norfolk estate after flying from Buckingham Palace by helicopter. A helicopter was spotted leaving the palace helipad this lunchtime and the spokesman said: “I can confirm that the Queen and the Duke of Edinburgh have left Buckingham Palace and are travelling to Sandringham.” Buckingham Palace declined to comment further when asked about the health of the monarch and her consort. The royal couple regularly take the train from London to Sandringham at the end of the year, with Philip usually using the journey to catch up on some reading. 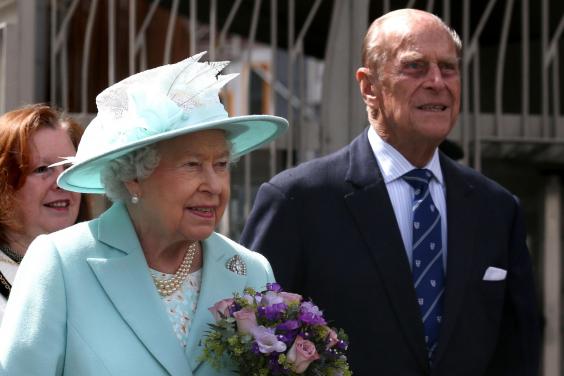 On Tuesday it was announced that the Queen would be stepping down as patron of 25 national organisations at the end of her 90th birthday year, with the patronages passing to other members of the Royal Family. The move is likely to be seen as a common-sense decision which acknowledges the Queen’s advancing years but Buckingham Palace stressed that the monarch is still patron of around 600 organisations. She and the Duke, 95, were surrounded by their family on Tuesday when they hosted their annual Christmas lunch for dozens of relatives at Buckingham Palace. Despite their advancing years, the couple appear to remain in good health and have missed few official engagements in recent years due to illness.
2016-12-22
Share

Relatives of students of school No 175 where two attackers opened fire; at least one ...