NEW DELHI: Veteran actress Sridevi’s daughter Jhanvi and Khushi Kapoor have been the new sensations in the B-town. Both the divas have made sure to mark their presence with their style statements each time they appeared at social gatherings.

However, this time one of the Kapoor princess is grabbing the headlines for an altogether different avatar.

We are talking about Sridevi’s younger daughter Khushi who sizzling bikini pictures have gone viral on social media.

In the pictures, the young diva has got the temperatures soaring as she was seen wearing a black bikini paired with a cap and oversized sunglasses. 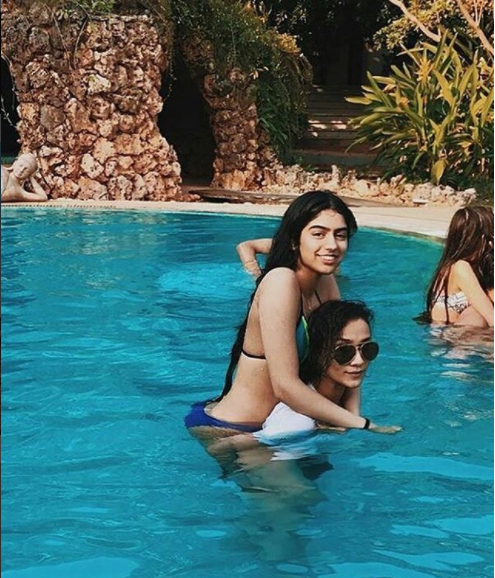 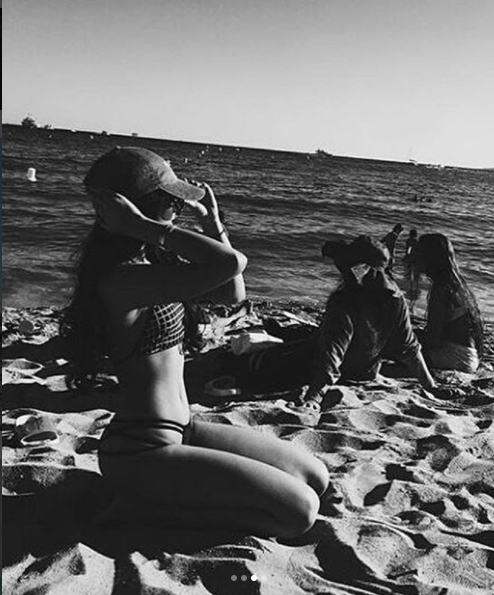 Madhuri Dixit thanks fans for their birthday wishes

Angelina Jolie on being picky about partners