Santa Claus is dead, and archaeologists may have discovered his tomb

Surveys have uncovered an intact temple and burial grounds below St Nicholas church in the province of Antalya, where he is believed to have been born, archaeologists told the Turkish newspaper.

“We have obtained very good results but the real work starts now,” said Cemil Karabayram, the director of surveying and monuments in Antalya. “We will reach the ground and maybe we will find the untouched body of Saint Nicholas.” Revered for his gift-giving and aid to the poor, the 4th-century saint gave rise to the legend of Santa Claus. 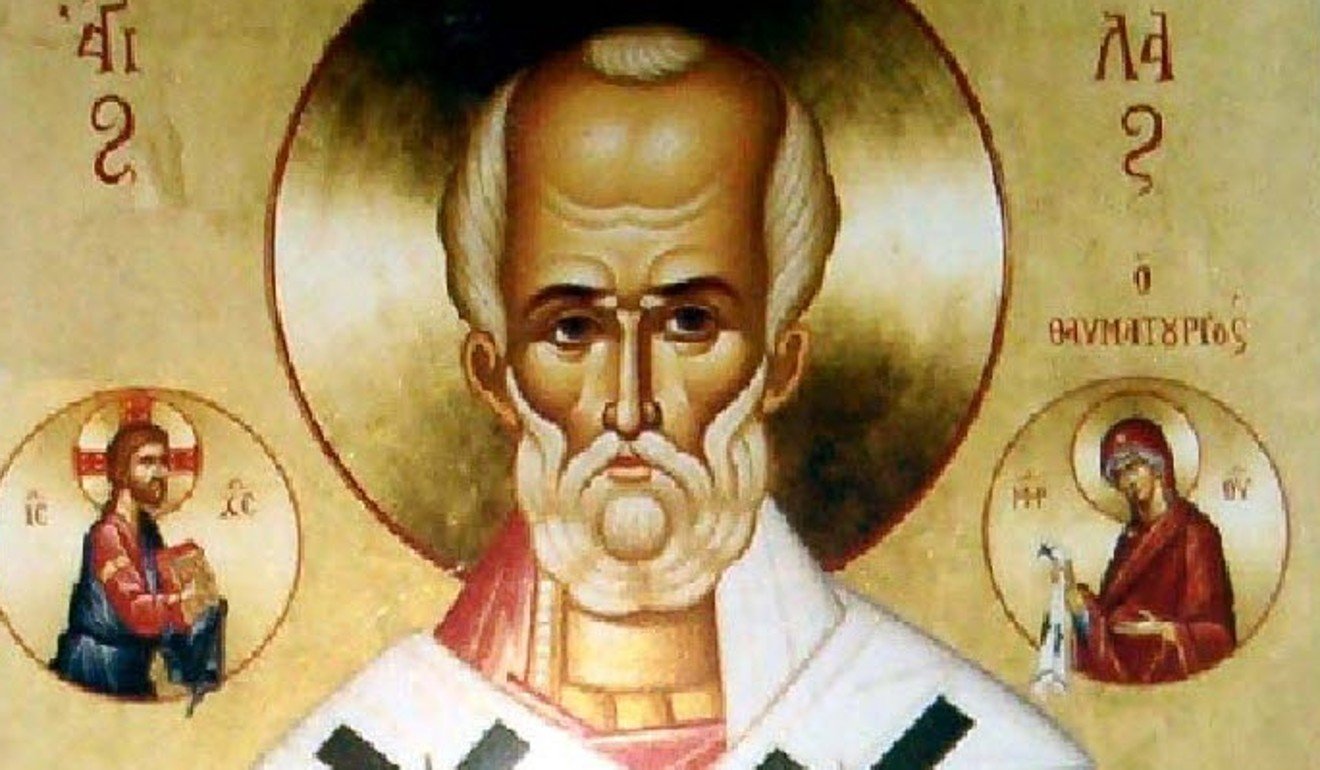 In recent years, the church in Demre district in Antalya, near his birthplace, has been restored and draws many visitors. Demre is built on the ruins of Myra, the city where Saint Nicholas, revered by many denominations in Christianity, is believed to have lived.

It had been thought that the remains of Saint Nicholas were transferred from Demre by sailors who smuggled them to the city of Bari in Italy, where the St Nicholas Basilica still stands.

According to that version of events, the remains of Saint Nicholas were transferred to Bari as parts of the Byzantine empire in modern-day Turkey fell to Muslim invaders around the First Crusade, 700 years after his death. Venice also competed to host his body and today contains relics belonging to the saint.

Based on documents obtained from the area, Turkish archaeologists now believe the remains belonged to a local priest rather than the saint, whose body may still be within the temple complex. The theft probably took place after the church was burned down and was being restored.