Pictures of the day 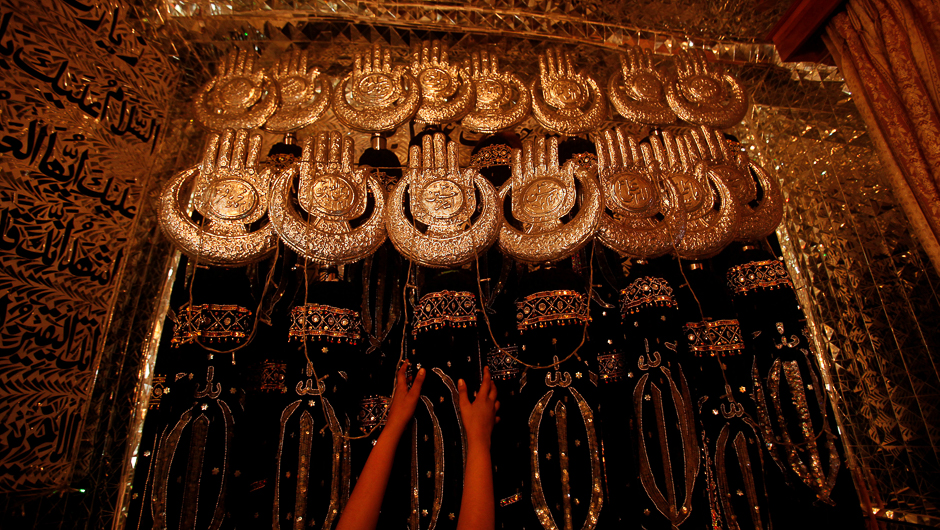 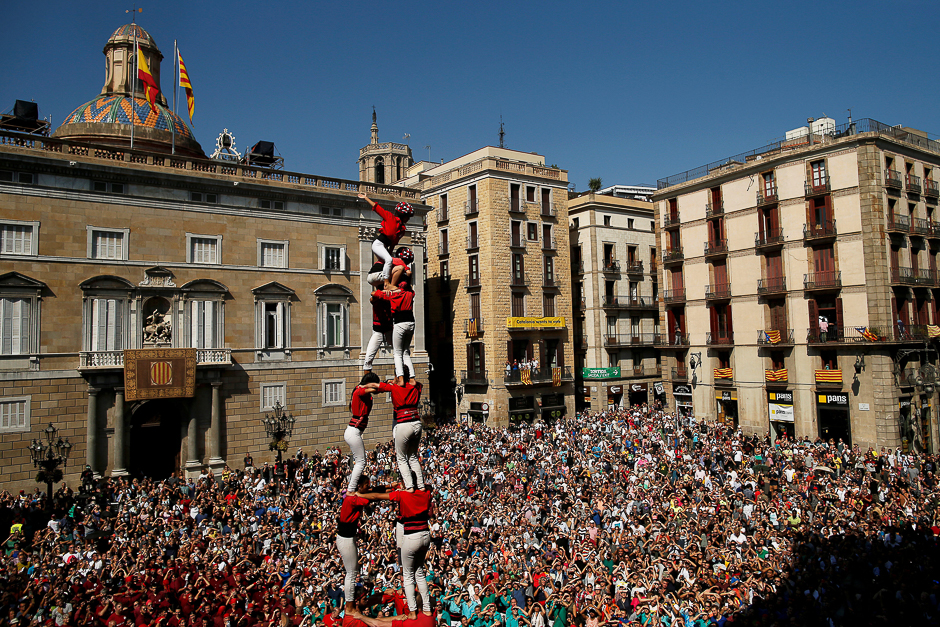 Members of a “castellers” form a human tower or “castell” during the festival of the patron saint of Barcelona “The Virgin of Mercy” at Sant Jaume square in Barcelona, Spain. 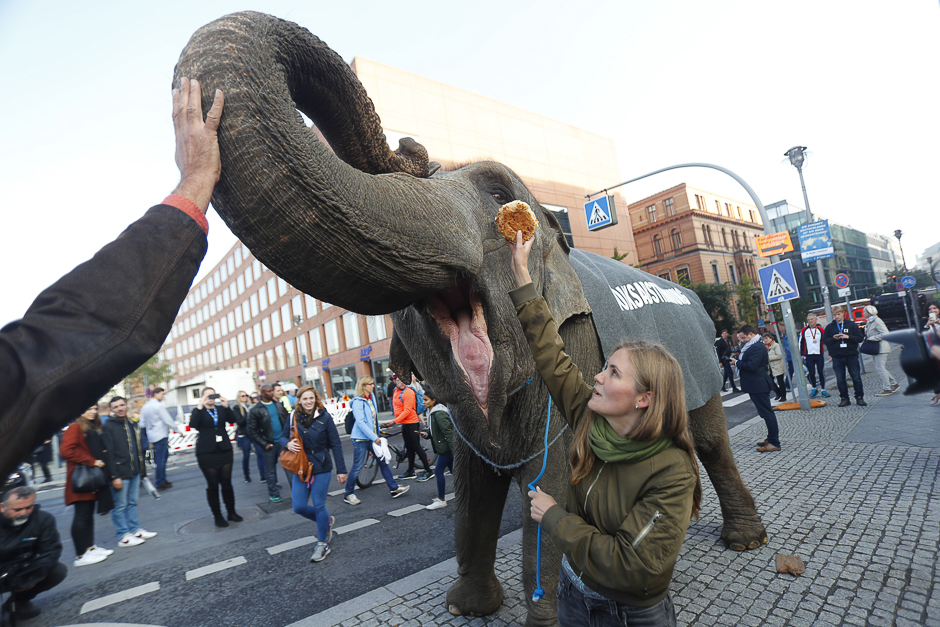 Activists protest with an elephant for plebiscites in Berlin, Germany. 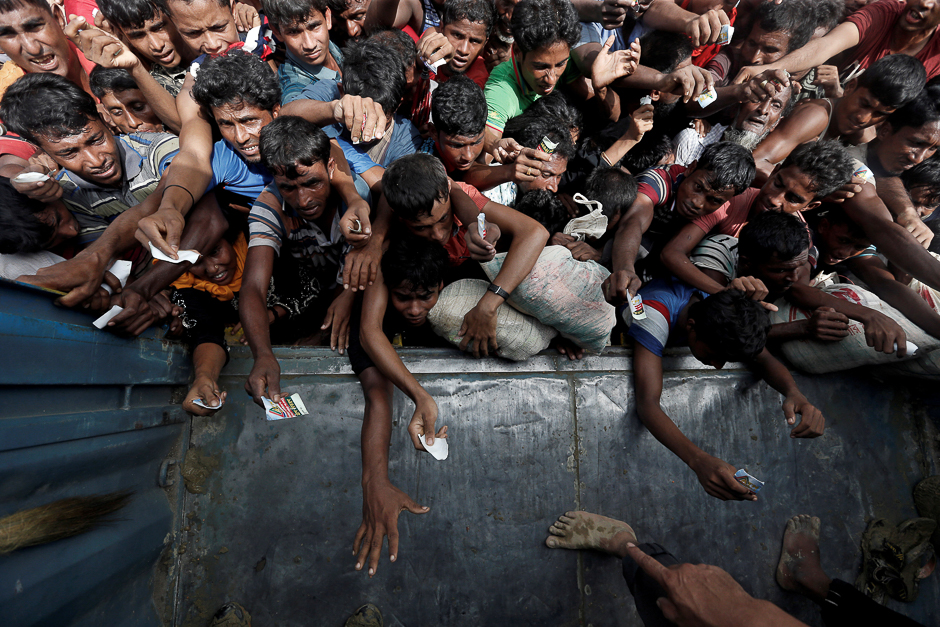 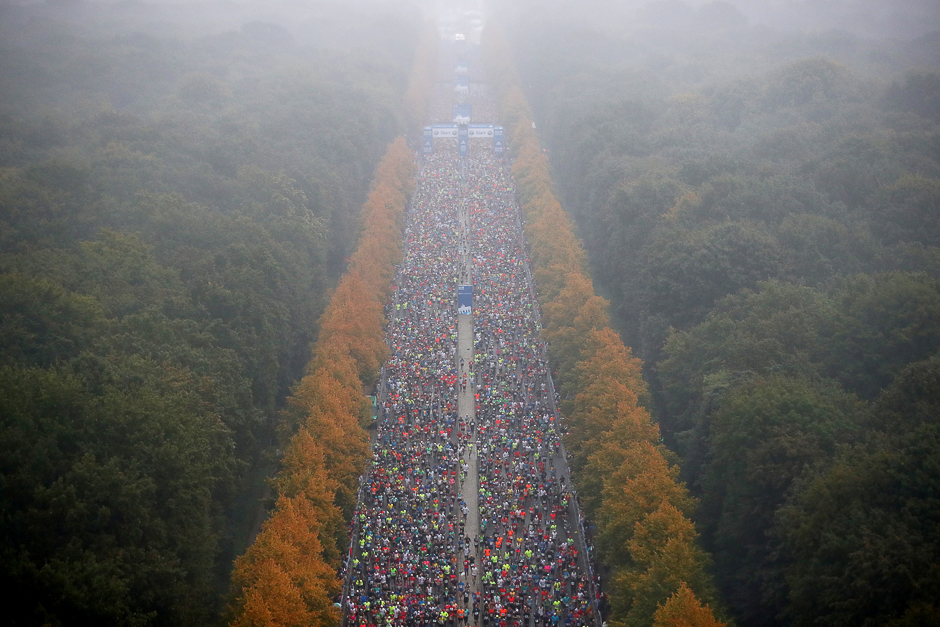 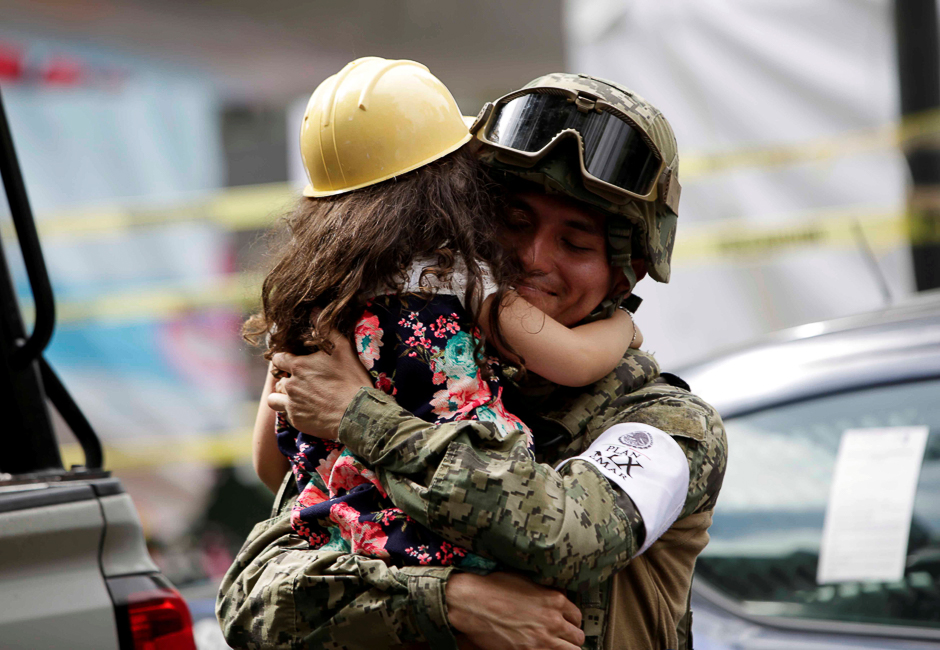 A girl hugs a Mexican marine officer as she offers hugs to people near the site of a collapsed building after an earthquake, in Mexico City, Mexico. 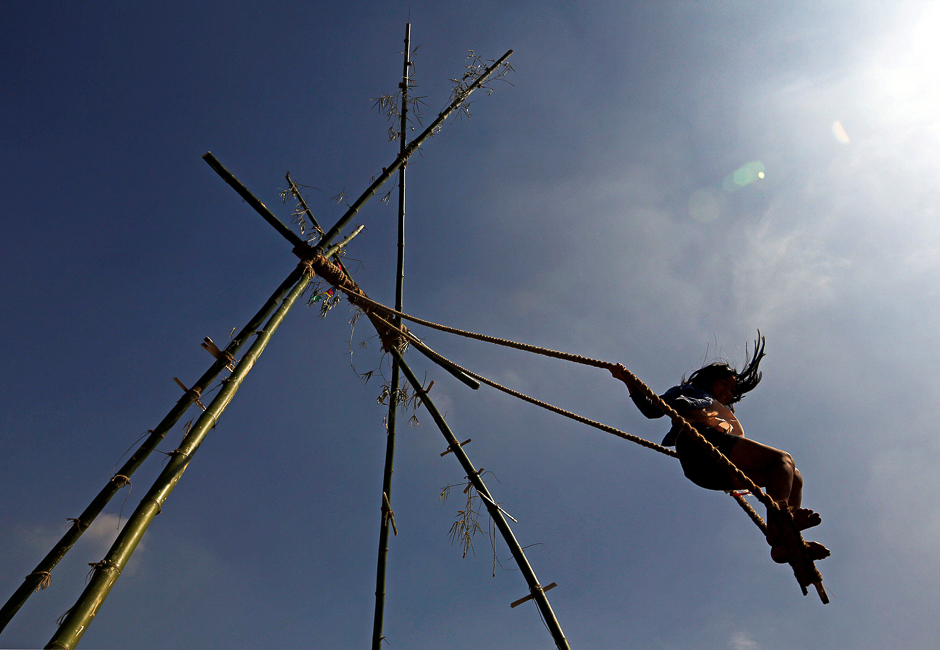 A girl plays on a traditional swing during Dashain, the biggest religious festival for Hindus in Nepal, in Kathmandu, Nepal. 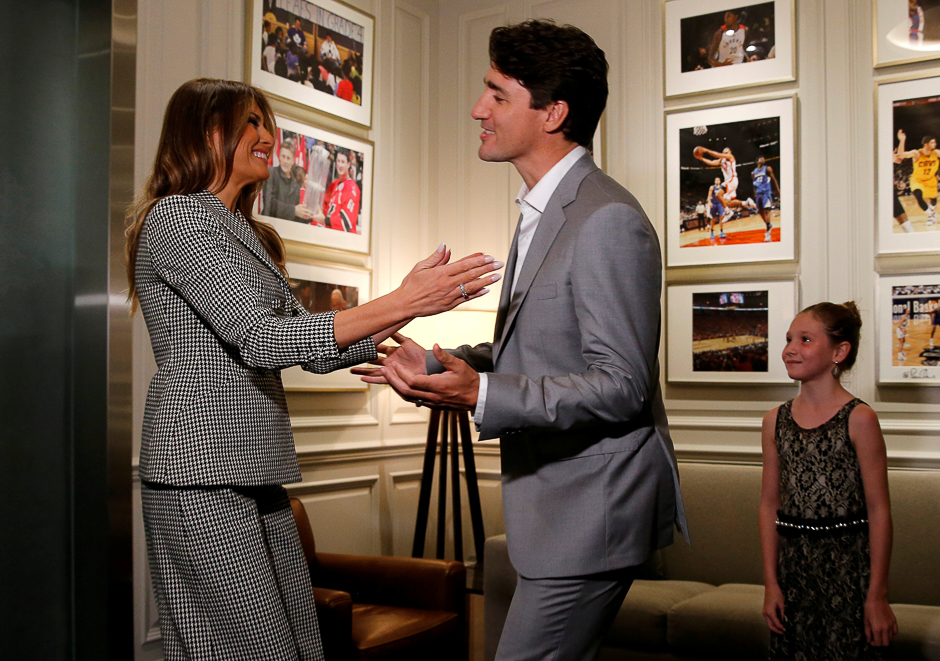 Melania Trump is greeted by Canada’s PM Justin Trudeau and his daughter Ella-Grace as she arrives to attend the opening ceremony of the Invictus Games in Toronto. 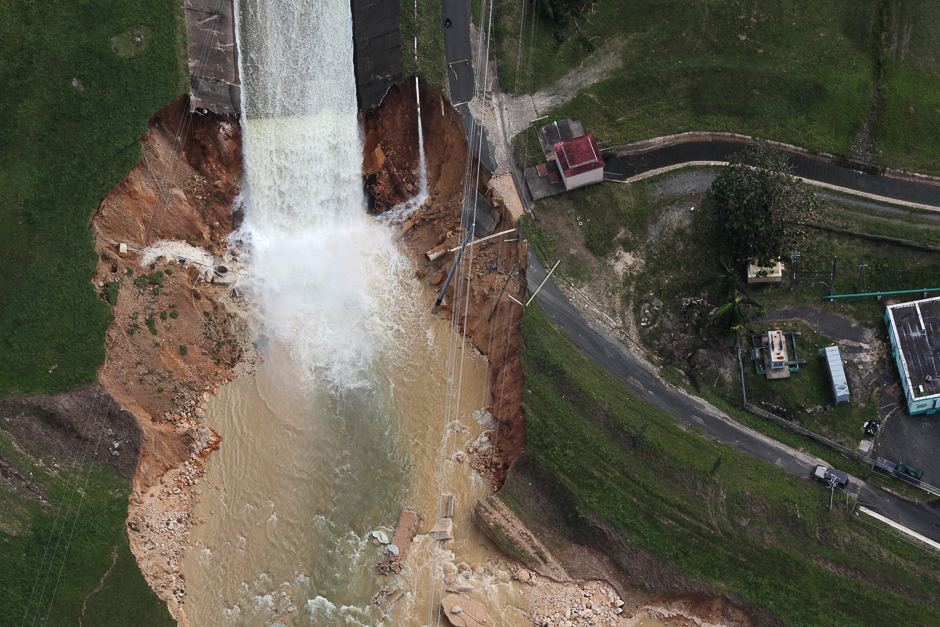 An aerial view shows the damage to the Guajataca dam in the aftermath of Hurricane Maria, in Quebradillas, Puerto Rico. 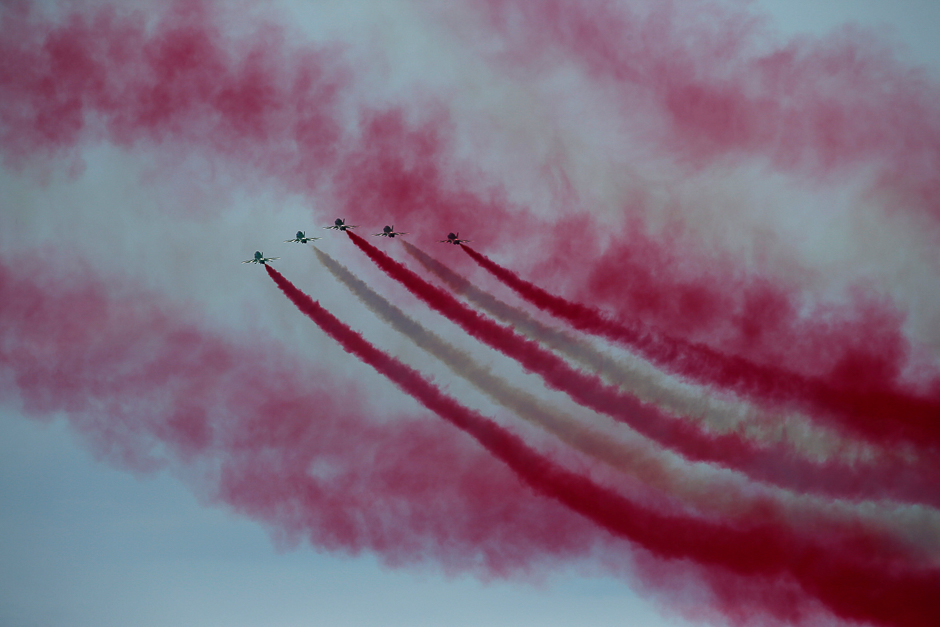 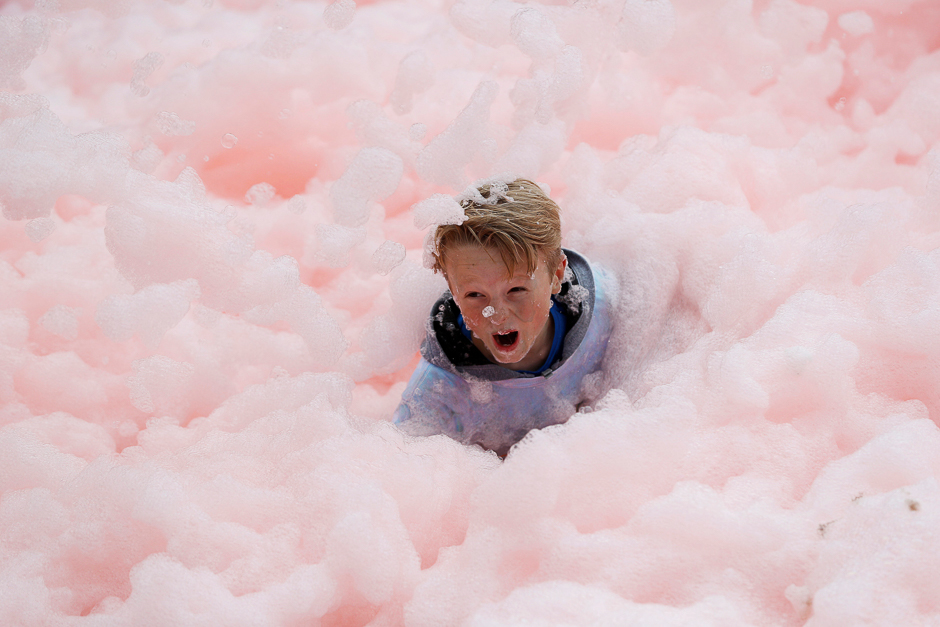 A boy falls during a charity bubble run in Leicester, Britain. 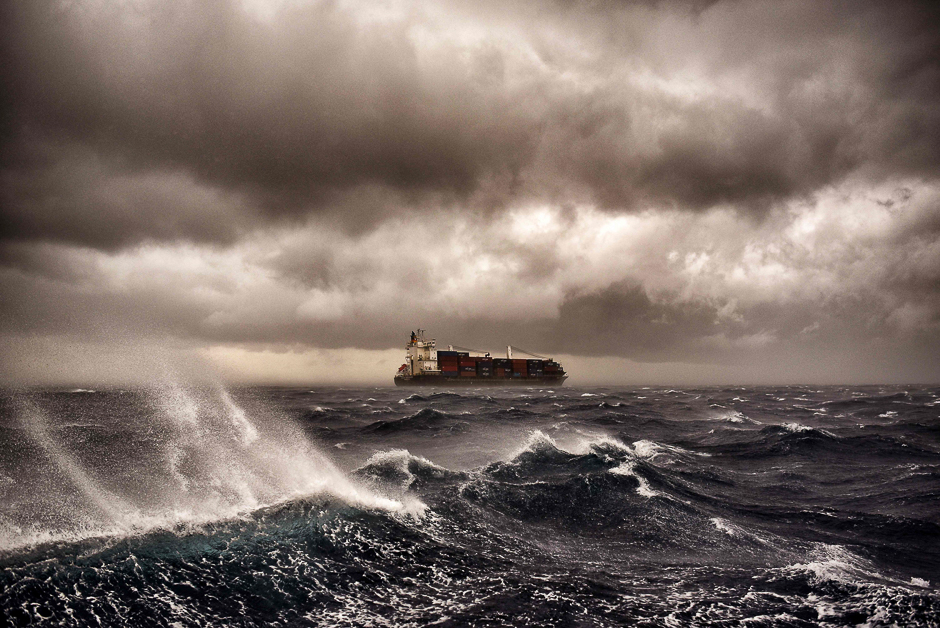 A cargo ship sails on the Mediterranean sea during a thunderstorm some 20 naughtical miles from Malta. 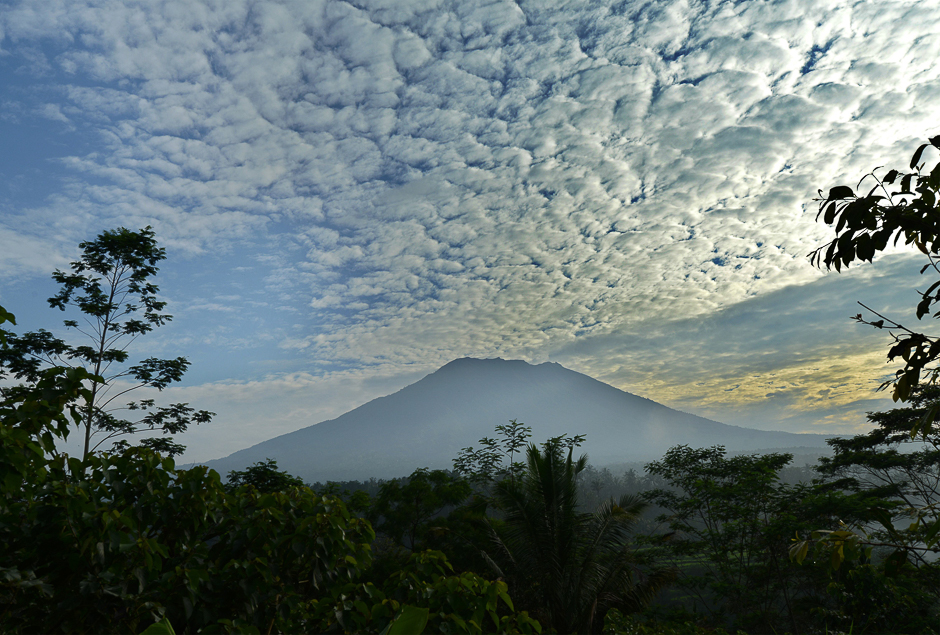 A general view shows Mount Agung from Karangasem on the Indonesian resort island of Bali. 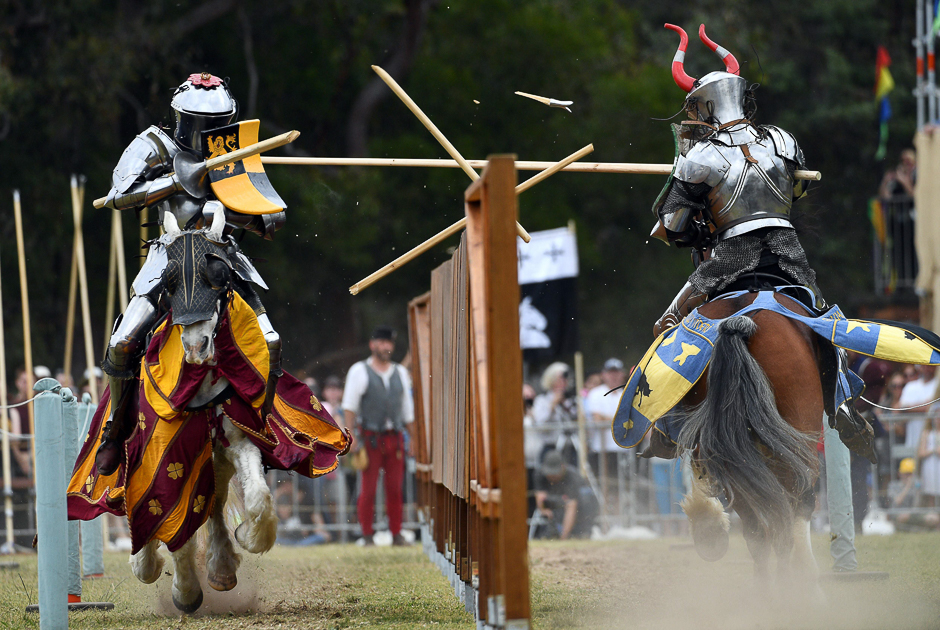