Malala makes it to UK’s 150 most influential women list

LONDON: Malala Yousafzai, the youngest Nobel laureate, is among 150 most influential female leaders in the UK.

Influential women from a wide range of professions were among the list inlcuding those ranging from fashion, beauty and travel to finance, science and arts.

Born in Swat valley, Yousafzai received the Nobel Peace Prize at the age of 17. She was awarded for her zealous struggle for the education of girls in her home town.

Yousafzai has since become the symbol of activism for education, setting up Malala Fund, an organisation aiming to campaign for child rights and the means to access education for children throughout the world.

Malala was only 17 years old when she became the recipient of Nobel Peace Prize.

The young activist is currently studying at the Oxford University where she’s pursuing a PPE (Philosophy, Politics and Economics) degree.

Harper’s Bazaar states, “…each of the individual on the list has proved herself to be forward-thinking, high-achieving and an inspirational role model to women everywhere.” 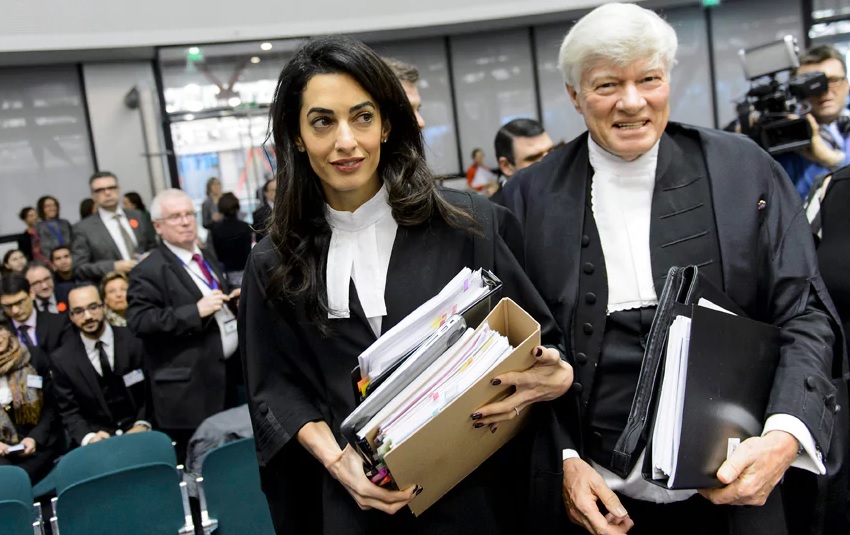 Amal is the founder of the Clooney Foundation for Justice and the Amal Clooney Scholarship.

Clooney was joined along with actress Emma Watson, who is a passionate activist for gender equality. Harry Potter’s author J.K. Rowling was also in the list.

The author has openly criticised President Trump on Twitter over his controversial policies.

Mishal Husain, the first Muslim presenter of Radio 4’s Today programme, was enlisted in Media and Advertising category for her accomplishments as a journalist and as an ambassador for a charity organisation. 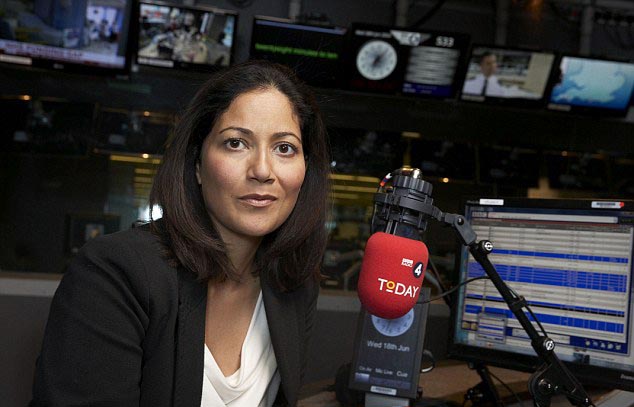 Husain is an ambassador for the charity Mosaic, which helps young people from deprived communities.

Other prominent personalities from UK were Victoria Beckham, Adele, and Kate Winslet.

Previous Hospitalised Esha knows how to pose even when not feeling well
Next India vs Sri Lanka 1st Test: Rain washes out 2nd day, India 74/5