MUMBAI: India’s top court Tuesday rejected a legal attempt to block the global release of a Bollywood film that has sparked violent protests, warning against pre-judging the controversial historical epic.

Caste-based groups have been staging violent demonstrations against Padmavati amid rumours that it will depict a romance between a Hindu queen and a Muslim ruler.

The epic was scheduled for release in India on December 1 but delayed indefinitely after the censor board refused to certify it.

The Supreme Court on Tuesday dismissed a legal petition to delay its release abroad, saying nobody should pre-judge the censors before the film is classified.

“We are sure they will be guided by the basic premise under the rule of law and not venture outside.”

A number of officials, including state leaders from Prime Minister Narendra Modi’s ruling party, had vowed to ban screenings of the film in their jurisdictions unless controversial sections were removed.

The leader of a caste-related group also offered 50 million rupees ($769,000) to anyone who “beheaded” lead actor Deepika Padukone or director Sanjay Leela Bhansali.

In January protesters belonging to the Rajput Karni Sena caste-based group attacked Bhansali and vandalised the set during filming in Jaipur in Rajasthan.

Speculation that the film will include a romantic liaison between Rajput queen Padmavati, also known as Rani Padmini, and the 13th and 14th-century Muslim ruler Alauddin Khilji, had enraged activists from the historically Hindu warrior caste.

Rajput Karni Sena accuses the film’s makers of distorting historical facts. But some historians say the queen is a mythical character and there is no clear evidence that she even existed.

Protesters attacked another set near Mumbai in March, burning costumes and other props.

Lawyer ML Sharma, who brought the petition before the Supreme Court, had previously failed to prevent the film’s release in India.

Harish Salve, representing the film’s director and producer, said there was no intention of releasing the film abroad until it had received classification at home. 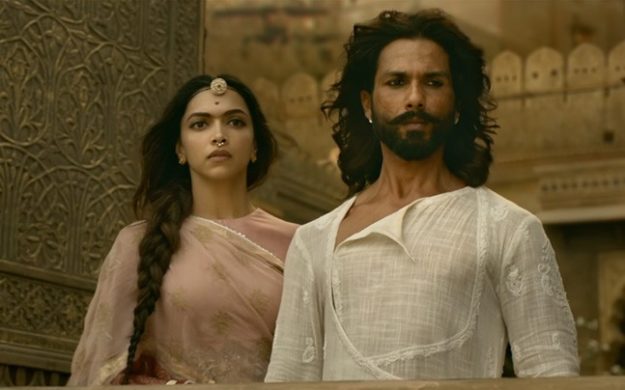 “Six states have already announced that they will not release the film in their states. We welcome it. Till the new release dates are announced, we want at least 20 CMs to do it. The nationwide ban is in the jurisdiction of the government of India as per a section in the Cinematography Act. The Centre can ban a film even before or after clearance by the censor board,” Lokendra Singh Kalvi, founder-patron of the Rajput Karni Sena, said at a press conference.

“We request the Prime Minister to intervene and ban the film,” he said.

Kalvi also demanded a high-powered and thorough probe into the death of Chetan Saini, whose body was found hanging on the outer walls of the Nahargarh Fort on Friday morning, with messages against the film Padmavati scribbled on nearby rocks. 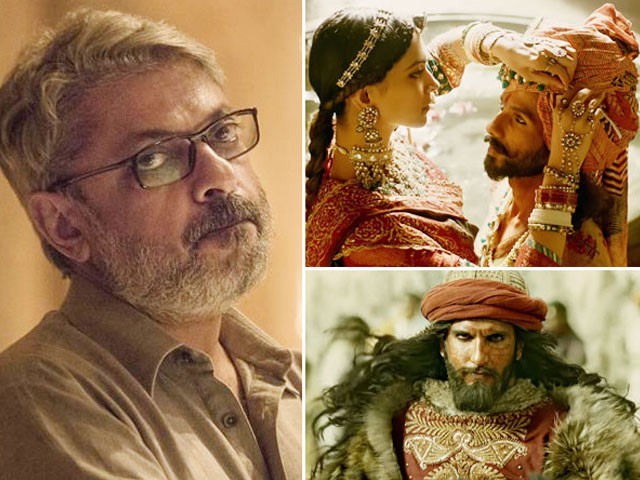 “Whether it was a suicide or a murder, I am not interfering into that.  But it was very sad. I want to point out two more points. Who wants to disturb communal harmony of Jaipur and second, a direct threat to Karni Sena that “Hum putle nahin jalate… latkate hain” (We don’t burn effigies, we hang them)… All this seems to be an attempt to divert attention from the Padmavati issue,” he said.

“We want detailed and thorough probe into it. Who wants to disturb communal harmony and who has given threat to Karni Sena,” he said, stressing that “the role of the SLB group in Nahargarh Fort issue should be probed,” he said.

Bhansali’s Padmavati has been mired in controversy since its shooting started.

Previous No change in Pakistan behaviour despite Trump tough line, says US general
Next Kohli to demand pay hike for Indian players

Taylor Swift set to be given ‘BRITs Global Icon Award’

Sonakshi Sinha gets her first dose of COVID-19 vaccine

BOLLYWOOD actress Sonakshi Sinha on Monday received the dose of the COVID-19 vaccine. The actress ...