Fans shocked after knowing the price of Suhana Khan’s top

BOLLYWOOD: Suhana Khan made a stunning appearance and was clicked by a photographer on her way to Alibaug where she’ll attend the birthday bash of her father Shah Rukh Khan. 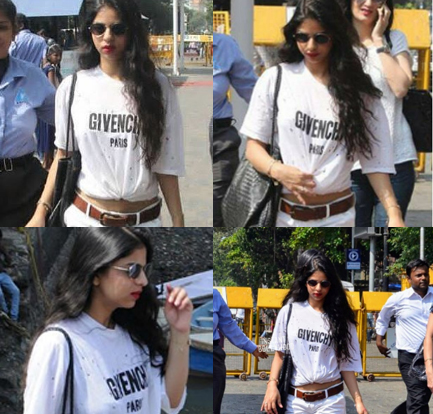 Her look was praised by fans who await her probable entry into the industry. The top that she was wearing in the picture is priced over INR 50,000, according to a report. 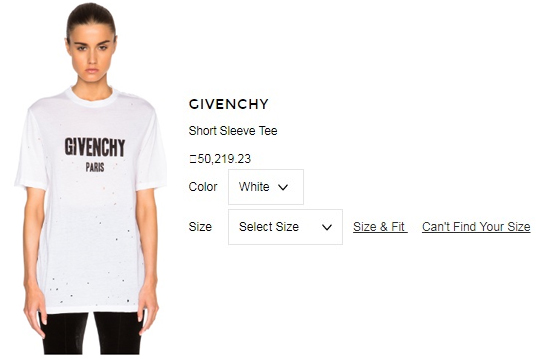 The “king of romance in Bollywood” turns 52 on November 2, 2017. A number of close friends, relatives and celebrities from the Indian film industry will also join the family members in Alibaug. Shah Rukh Khan told his plans about the party saying he’ll watch “Ittefag” with the cast including Sonakshi Sinha, Akshaye Khanna and Sidharth Malhotra.

Previous Ivanka Trump: Sexual harassment should never be tolerated
Next Moors Murderer Ian Brady’s body was disposed of in the appropriate way

Taylor Swift set to be given ‘BRITs Global Icon Award’

Sonakshi Sinha gets her first dose of COVID-19 vaccine

BOLLYWOOD actress Sonakshi Sinha on Monday received the dose of the COVID-19 vaccine. The actress ...