British Teenagers in training to protect the UK against cyber attacks

LONDON: Thousands of teens will be given intense cyber security training in order to boost Britain’s defences against online attacks. The scheme forms part of the government’s effort to protect against a future skills shortage amid concern about the damage that hackers could inflict on 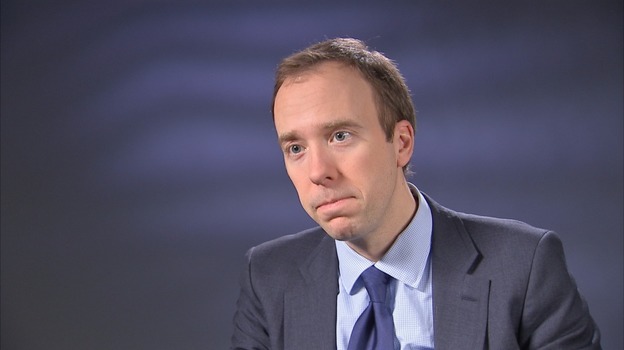 the country’s infrastructure. Security experts have warned that the UK faces a growing threat from cyber attacks, after Russian hackers were accused of interfering in the US presidential election. Officials say the new Cyber Schools Programme aims to encourage children to develop some of the key skills they would need to work in cyber security. Ministers are making up to £20 million available for extracurricular sessions which will see experts drafted in to teach, test, and train teenagers chosen for the initiative. A “cyber curriculum” will be drawn up which mixes classroom, online teaching, hands-on work experience, and real-world challenges. The scheme, led by the Department for Culture, Media and Sport (DCMS), is aimed at 14-18 year olds, with a target of at least 5,700 teens trained by 2021. Minister of State for Digital and Culture Matt Hancock said: “This forward-thinking programme will see thousands of the best and brightest young minds given the opportunity to learn cutting-edge cyber security skills alongside their secondary school studies. “We are determined to prepare Britain for the challenges it faces now and in the future and these extracurricular clubs will help identify and inspire future talent.”