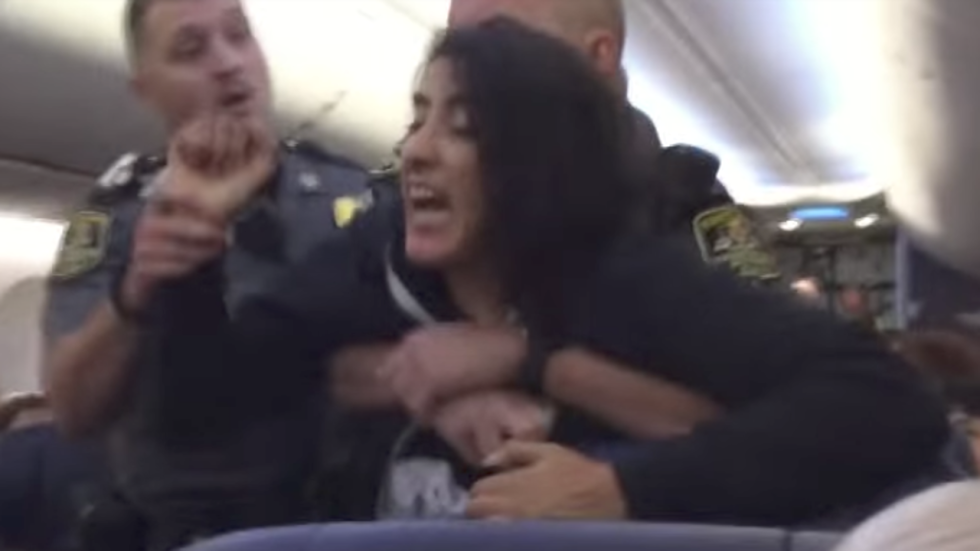 VIRGINIA: The woman who was dragged off a southwest flight at BWI last week said she was the victim of sexism, racial profiling and police brutality, that’s according to a statement from her attorney.

Anila Daulatzai, a professor at the Maryland Institute College of Art, was on a plane headed to Los Angeles when she was forcefully removed.

The airline said it was because Daulatzai claimed to have a life-threatening allergy to animals and demanded that two dogs on board be removed from the flight.

But according to Daulatzia, she never said her allergy was life-threatening and never asked that the dogs be removed.

Daulatzai said Maryland Transportation Authority police accused her of lying about being pregnant and made racist remarks about immigrants. She also said she was injured while being removed.

According to MDTA police, the officers acted professionally and within guidelines.

Daulatzai will give an exclusive interview Thursday only on Good Morning America.

Previous Tesco resumes dividend as profits rise to £562m in first half
Next Santa Claus is dead, and archaeologists may have discovered his tomb

Thousands rally across European cities in support of Palestine